Namaste, Jenny’s Yoga Loft was founded in 2017 in Polesworth in order to support and foster a sense of mindfulness and peace in the surrounding community. We offer various classes for you to achieve and maintain your optimal health whether you are experiencing pain or simply want to improve your physical and mental wellbeing. The classes we offer are suitable for Men and woman plus we cater for children as well with our kids yoga classes.

My initial experience in yoga was when I was 18 and quite accidently attended a class in a Fitness centre in Middlesex. At the time I wasn’t ready for yoga so I got off the mat and walked out.

However, whilst I was on holiday in Sunny Sri Lanka in my 30ies I once again stumbled across yoga. This time it was being taught by an English gentleman married to a lovely Sri Lankan lady, with an established yoga studio. At the time I was suffering from inflammation of joints, spondylosis on my neck – affecting half of the right side of my body, and sleepless nights due to pain. Due to car accidents I had been left with a weak lower back and two bulging discs on either side of my spine.

I am now in my 50’s and I feel strong, healthy and flexible thanks to yoga which has also given me a sense of peacefulness. 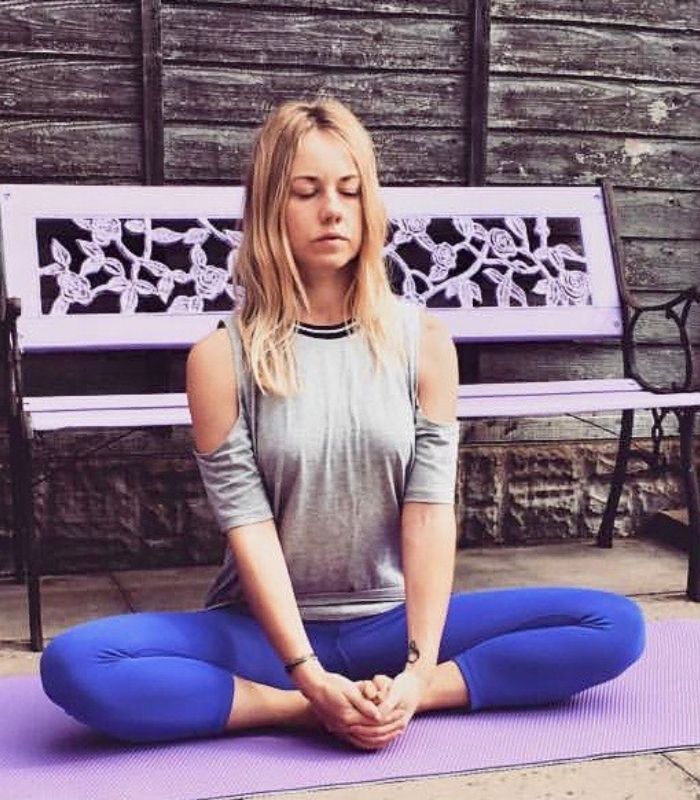 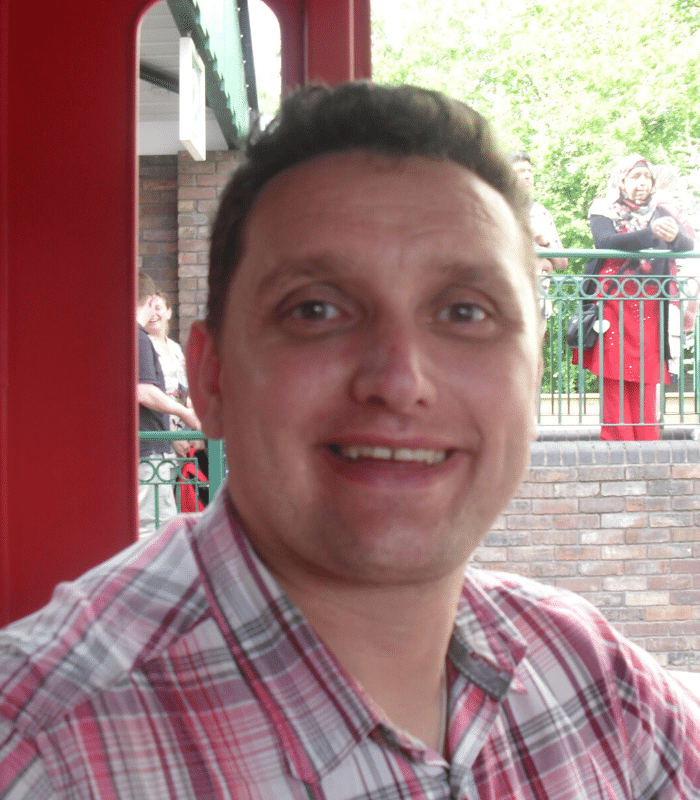 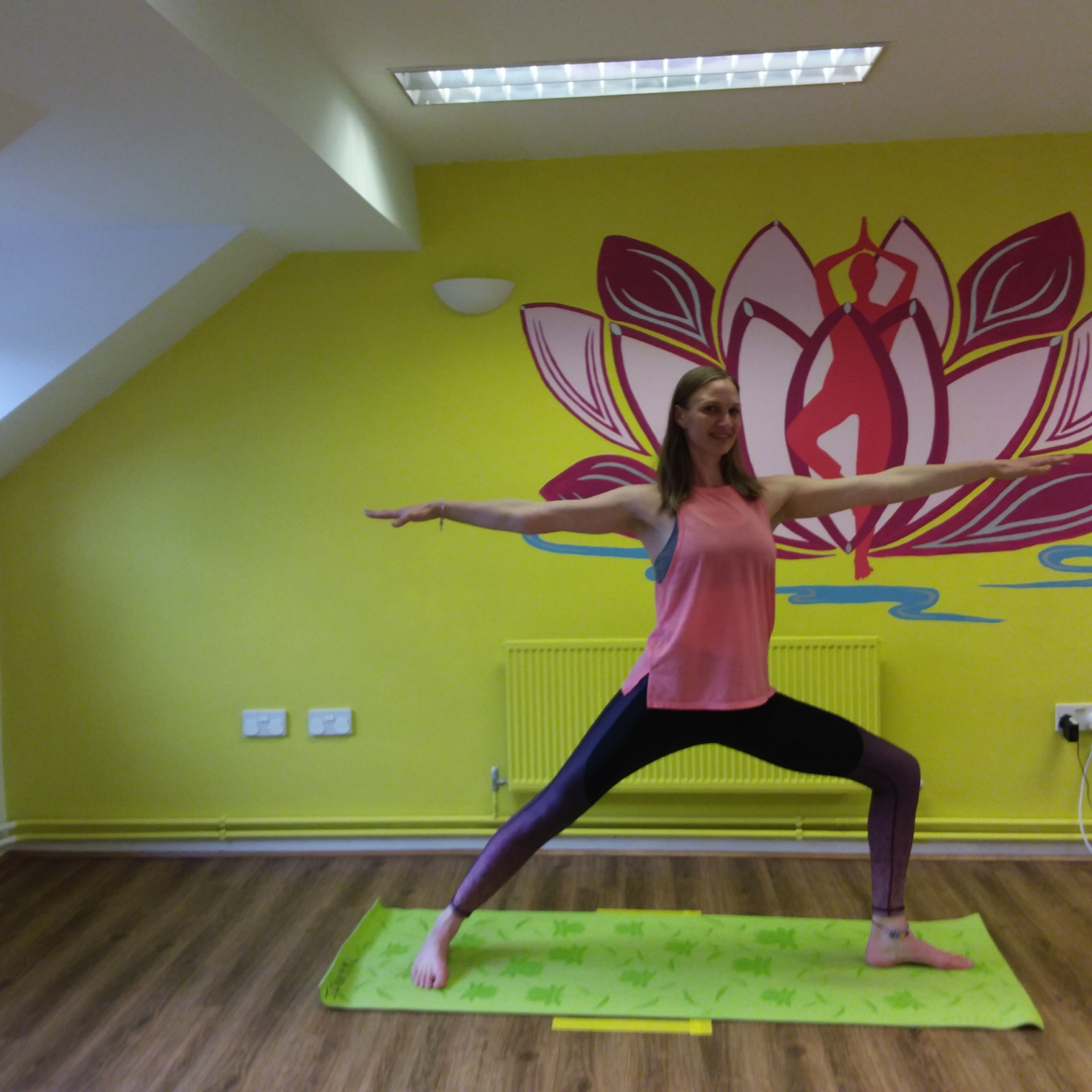 I discovered yoga over 3 years ago at Jenny’s Yoga Loft and have never looked back 😍 I fell in love with the sense of stillness, while connecting with poses through the breath and being present in the moment.

I passed my 200 hr yoga Teacher Training in August 2020 and will continue to learn and grow, so I can share my love of yoga with others 🙏❤️ 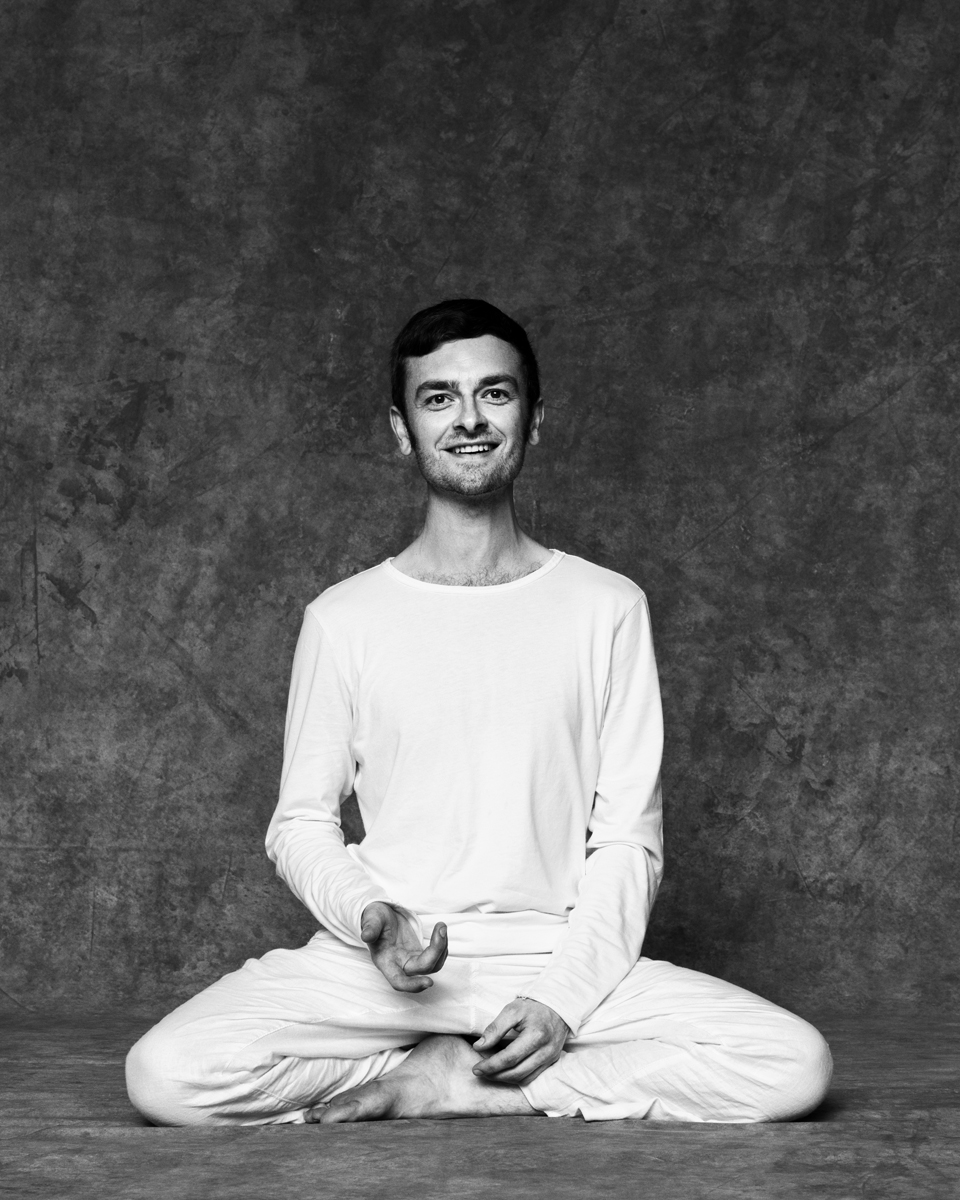 I was a regular participant in Pilates classes for a number of years before completing the Level 3 Diploma in Matwork Pilates. My Pilates classes combine traditional matwork exercises, mindful movement & functional fitness whilst being influenced by many years of yoga practice.

I have many years of teaching experience & I am passionate about sharing the benefits of Joseph Pilates’ method of body conditioning with everyone.

“May each of you find safety & happiness in taking class & may you leave feeling physically, mentally, emotionally & spiritually healthier so that you can live with ease & realise the interconnectedness of life”.

Enjoy Unlimited Access to all our classes by joining our Nivana package.